From our trainers to our resources, we are specialists in financial services training. Our focus is on helping you achieve tangible results for your business. Contact us for more information and a free initial consultation. 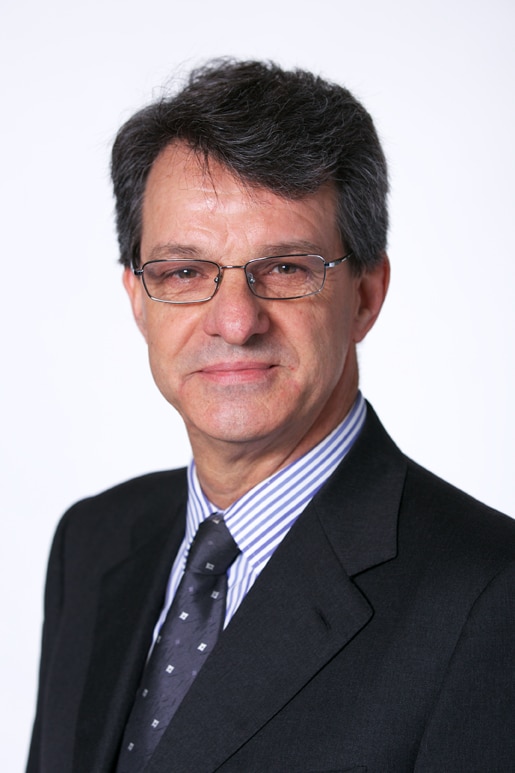 Gerard has completed 3 post-graduate degrees including two Masters, and was the head of TAFE Business School and Director of the Australia Graduate Management Consortium (TAFE/CSU). He is a Director on four boards and was Chair of Mamre Plains Limited, a charity in Western Sydney that provides training and employment for people with disabilities.

Gerard has established a number of businesses including a family tyre manufacture and retail business, a consultancy business ‘Strategic Learning Partnerships’ and a Registered Training Organisation the ‘Institute of Strategic Management’ (ISM). 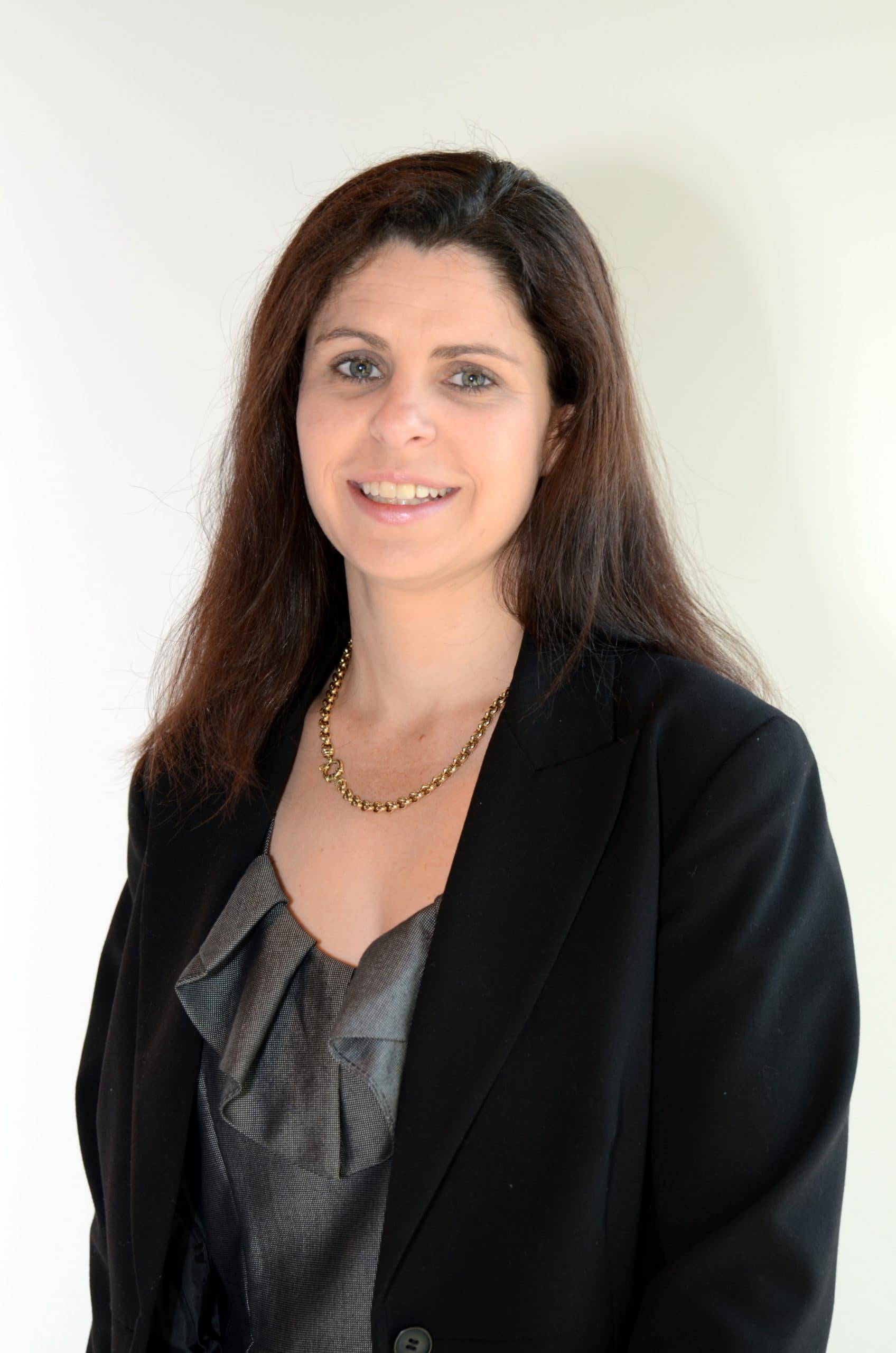 Monique has been the CEO of the Institute of Strategic Management for 11 years and was involved in setting up and starting the Registered Training Organisation. Currently, Monique works on the RTO’s compliance, strategic direction, staffing and accounts. 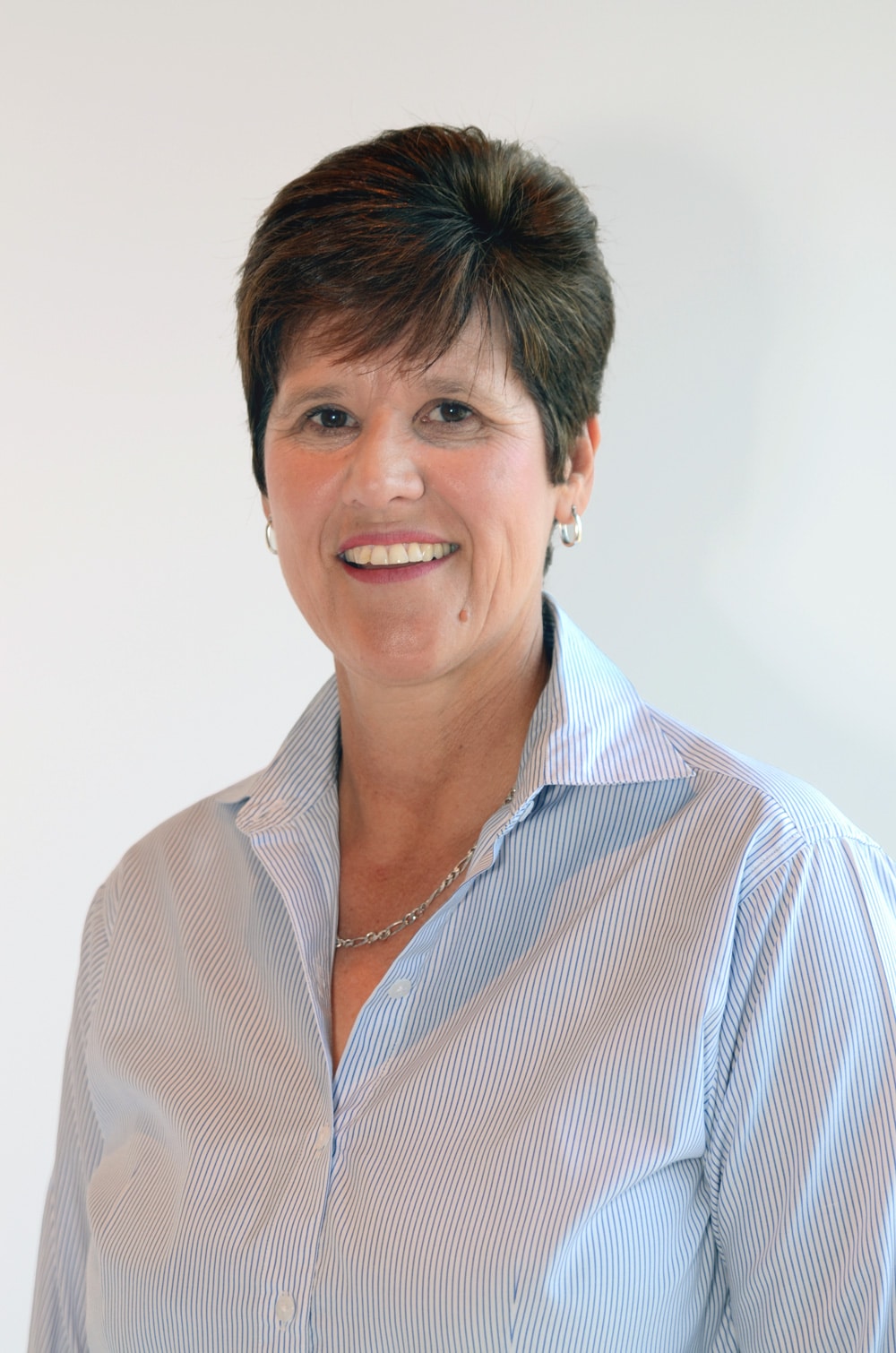 Jenny is a principal in a consultancy firm, which advises organisations across a range of industries.
Specialising in change management supported by learning and development, Jenny has worked with Australian Public Service and numerous community organisations and Credit Unions. 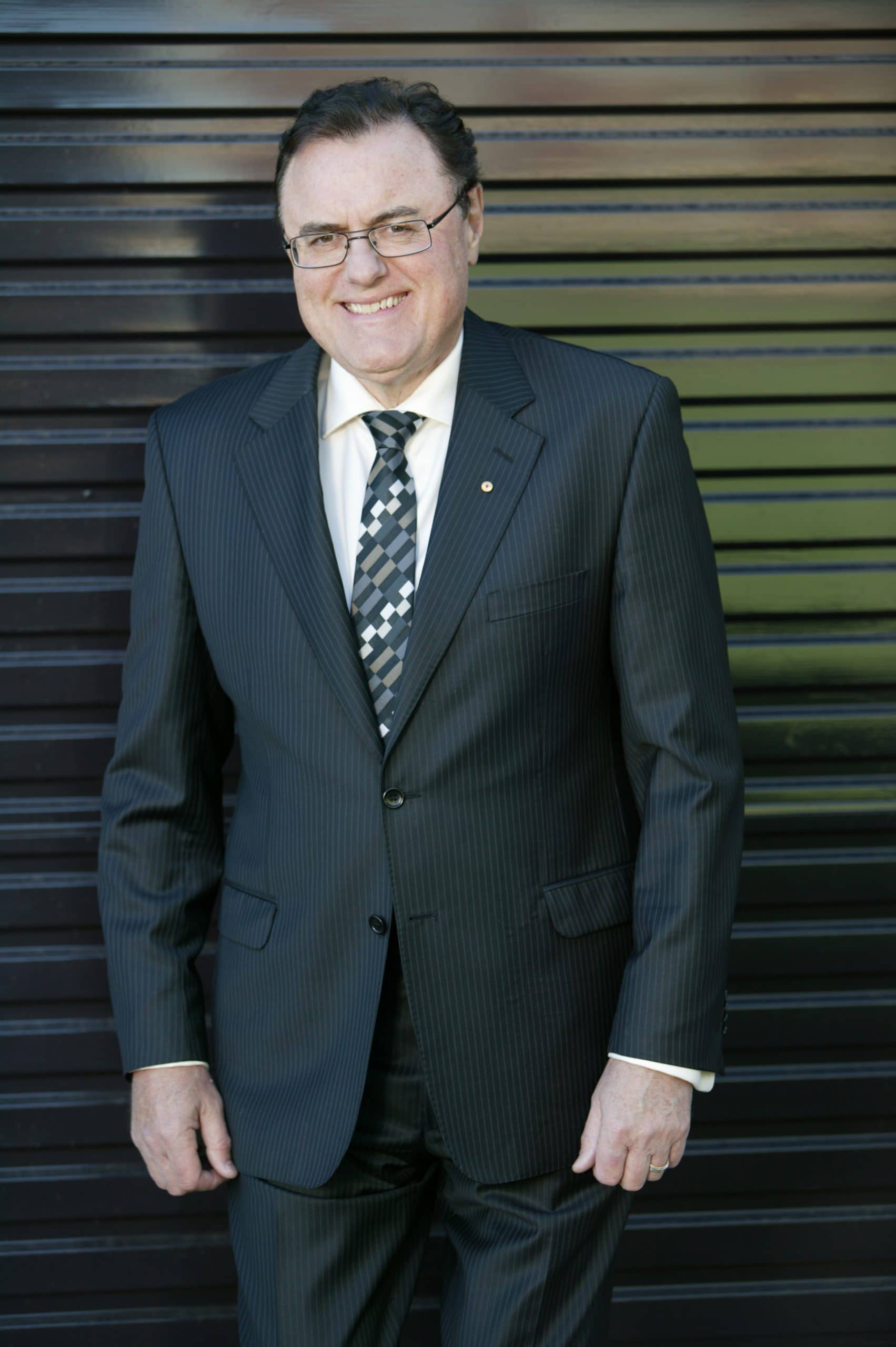 Patrick McClure has been recognized as a leader in civil society in Australia.

He was CEO of Mission Australia from 1997-2006.  During that period the organisation was transformed from a state-based entity to a highly successful international organisation with revenue of $300 million and 3,000 staff providing employment, training, housing, youth and family services.  He was CEO of the Society of St Vincent de Paul (NSW/ACT) from 1992-1996.  He was also CEO of The Retirement Villages Group within Macquarie Capital Funds (2006-8) and CEO of Aged and Community Services Australia.

He recently chaired the Australian Government’s Reference Group on Welfare Reform in 2014-15.  The Final Report “A New System for Better Employment and Social Outcomes” was launched on February 25, 2015, with Minister Scott Morrison.  The report and its recommendations received wide support in the media and community.

He has been Governance and Strategy Director at the Institute of Strategic Management since 2009.  He works with Gerard Hermens in reviewing the performance of boards and leadership teams, especially in the customer-owned banking sector.

He is a Non-Executive Director of the Kincare Group, the largest, commercial in-home care organisation in Australia.  He is a Fellow of the Australian Institute of Company Directors.  He is also a Member of the NSW Government Social Impact Investment Expert Advisory Group.

He was also a Member of the Prime Minister’s Community-Business Partnership from 1999 to 2007, Commissioner of the Australian Fair Pay Commission from 2006 to 2009 and a  Member of the Board for a New Tax System.

He was appointed an Officer of the Order of Australia (AO) in 2003 and awarded an Australian Centennial Medal.  He was an AFR – BOSS True Leader in 2005, winner of the Equity Trustee’s EQT CEO Award for ‘Lifetime Achievement’ in 2001 and a Churchill Fellow.  He has a Bachelor of Social Work (Distinction), Master of Arts (Public Policy) and Diploma of Theology. 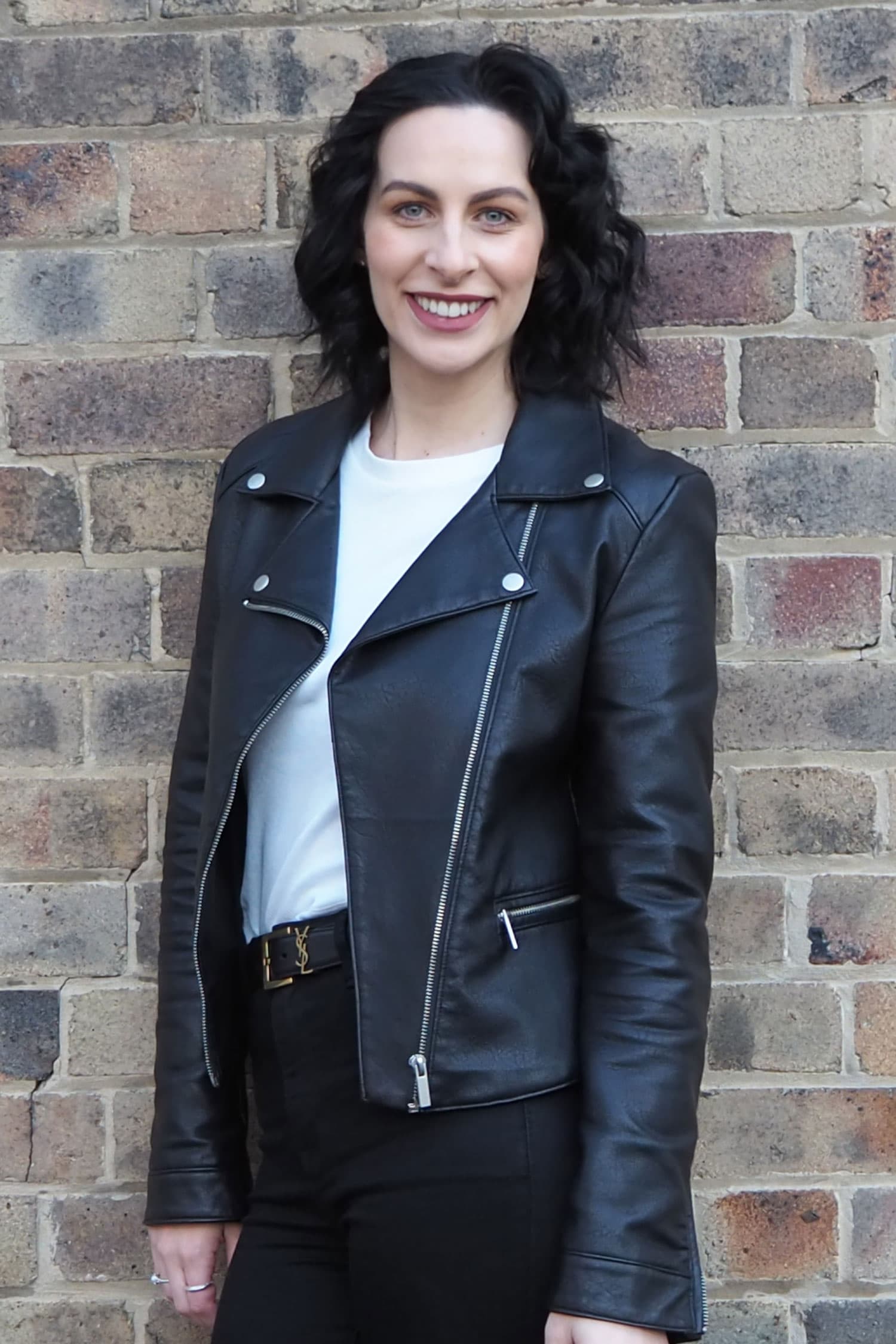 Madelin has over eight years  experience in the customer service industry and has worked at ISM for over four years.

She started her administration career with ISM by completing a Certificate III in Business in January 2014 and a Certificate IV in Frontline Management in March 2016.

Madelin’s role has grown from admin, training and events co-ordinator to Relationship Manager and Executive Assistant to our Managing Director. Most of our clients would at some point have come by Madelin’s lovely nature and ‘can-do’ attitude! 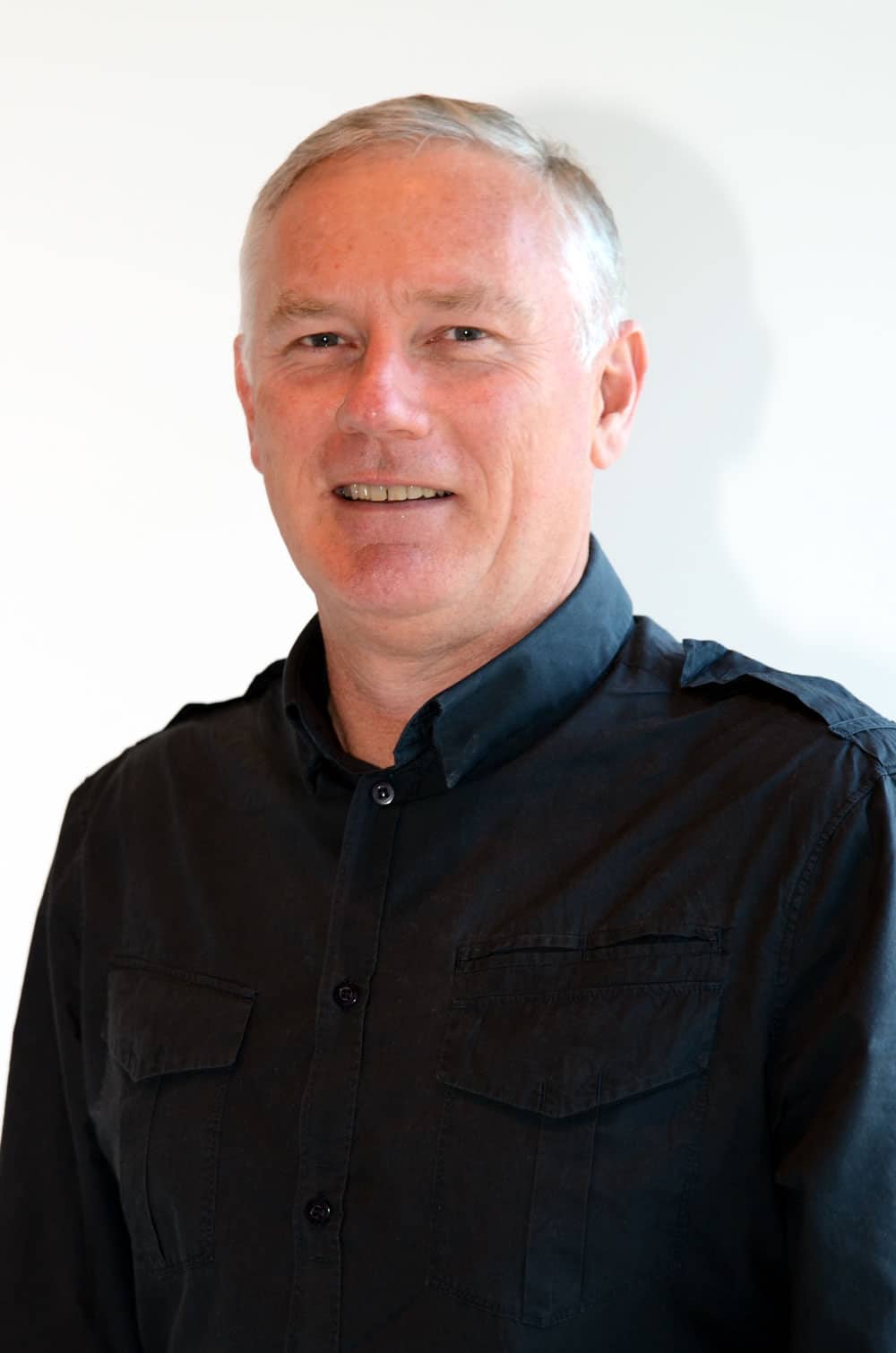 Jeffrey has over 29 years experience within the financial service industry; the majority as a principal director of a financial service company providing advice from general insurance,  risk products, lending products and investment strategies including the implementation and management of many large corporate superannuation schemes.

He remains a practising financial planner, consulting to a small number of clients after finalising the sale of his companies in 2010.  Jeff holds a Master of Dispute Resolution, CFP status with the FPA, Diploma’s in Financial Planning, Finance & Mortgage Broking and Management together with Training and Assessment qualifications.

He currently managers a National Mediation organisation which specialises in Workplace conflict resolution through mediation, facilitation, coaching and training services.

He brings these experiences and skills to the Institute of Strategic Management as an industry and academic contributor for the design, delivery and assessment of students completing many qualifications within the financial services and management sector. 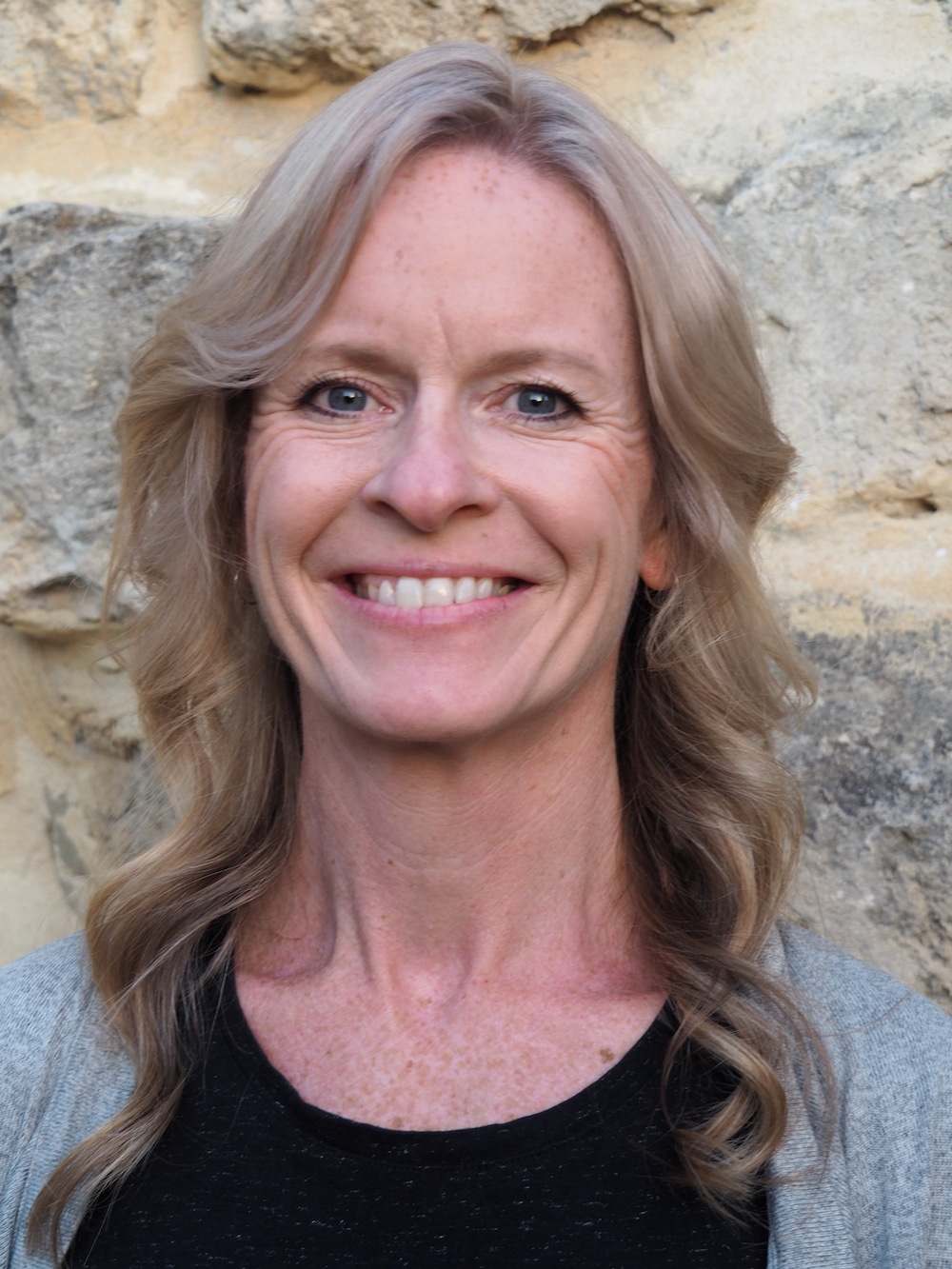 Nicola has 25+ years of experience working in Financial Services managing and leading teams of up to 30 people to meet company objectives in debt recovery, finance and develop new business opportunities. Her strong operational, finance, marketing, leadership and sales experience has enhanced organisations capability to achieve strategic outcomes. Nicola has managed her own training consultancy company for over 12 years developing training strategies and facilitating cultural change initiatives for various industries. 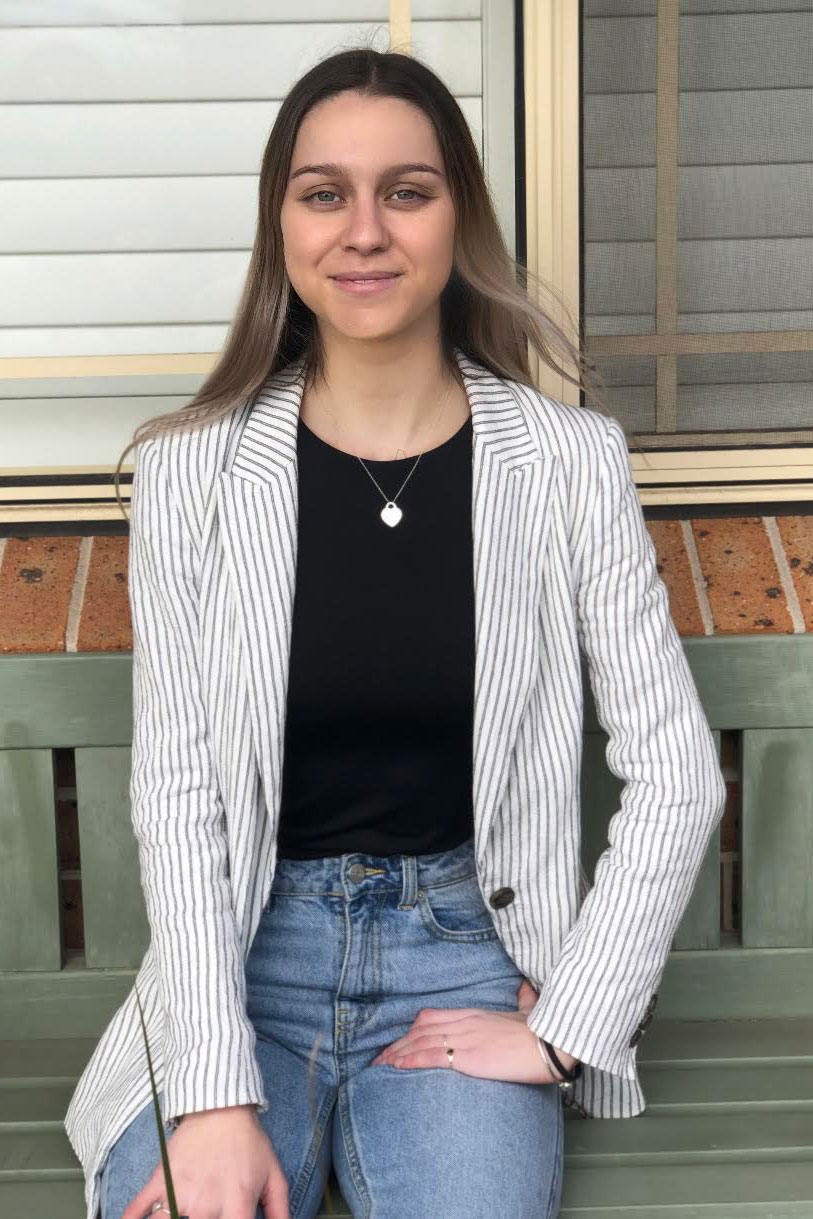 Lana joined ISM early 2020 and looks after the day to day administration as well as events hosted by ISM. Lana has over 6 years of customer service experience and is currently completing her Certificate III in Business through ISM. Lana’s many years in customer service along with her natural flair with people is why she is loved by the students and clients alike at ISM who get to interact with her. Lana is organised, time-efficient, and friendly which is why she runs the events we host at our Jones Bay Wharf office. Whether it is speaking with students on the phone or greeting them at JBW, Lana wants to ensure the experience for our guests. 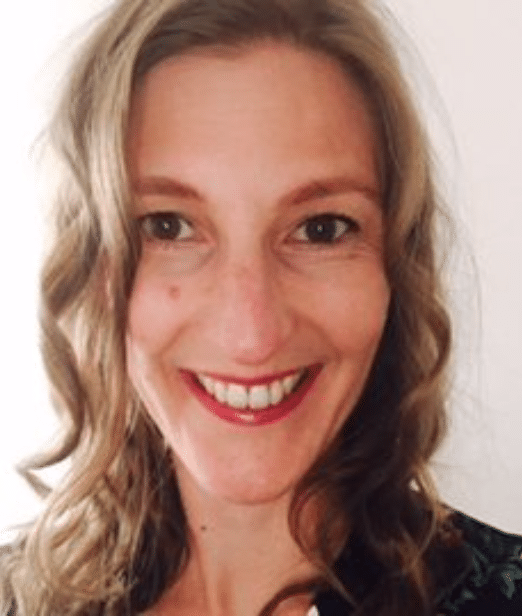 Suzi has supported organisations through critical business transformations in expanding operations to re-designing the workforce by building employee capability and skillsets in workshops, coaching and mentoring. Her skill set includes developing strategy, designing learning content, facilitating and coaching participants to assist them in making the best use of their knowledge, skills and experience.

Suzi specialises in business administration and leadership and management qualifications. 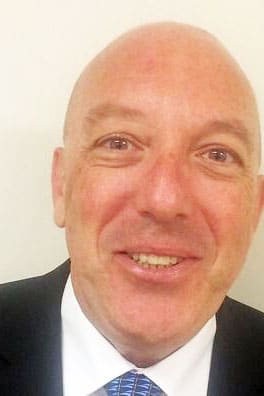 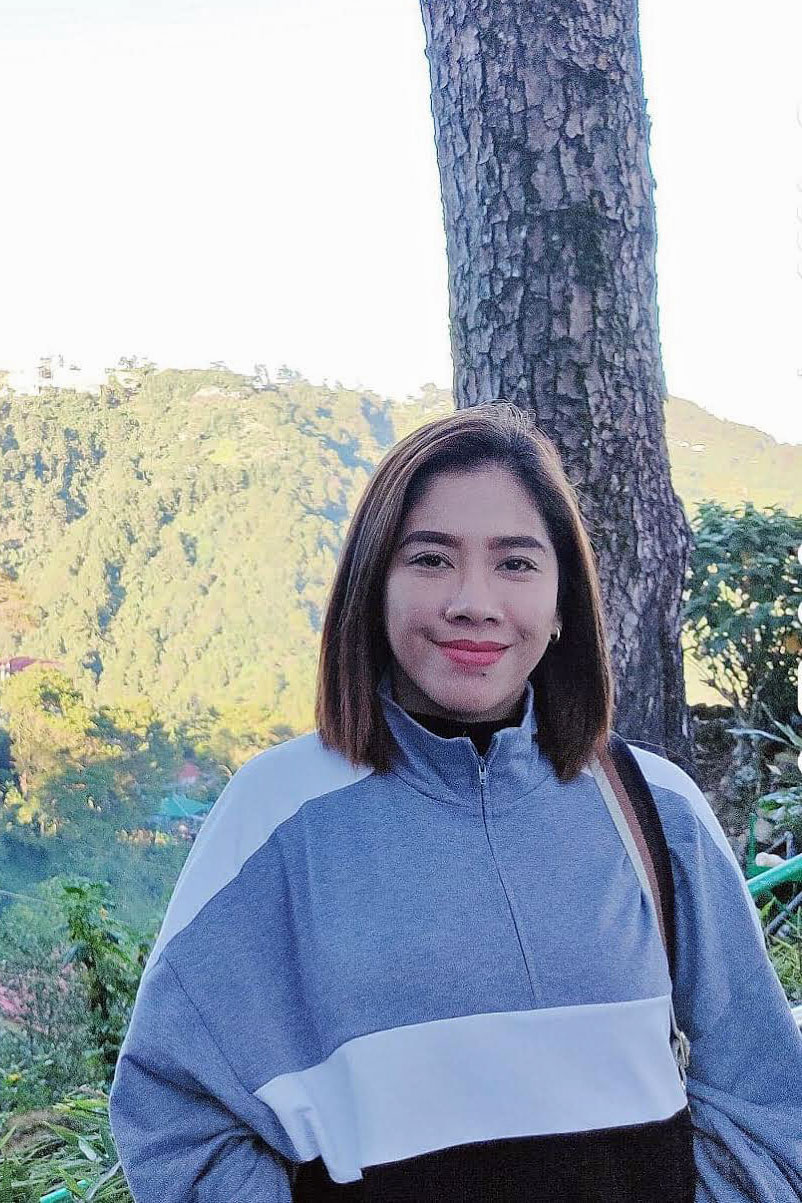 Working as a Customer Service Representative for over 10 years, Meg comes with lots of experience in keeping customers happy! For 6 years, Meg worked at Australia’s largest airport shuttle bus transfer company providing door to door airport transfers from home or hotel. In this role particularly, Meg learned to have great attention to detail, is highly adaptable, fast learning, and has strong interpersonal and communication skills which makes her a favorite among our students!